Your Bag
Free Shipping on all the Orders.
Never Before Sale - Upto 40% Off !

Mickey Contractor, Ritesh Naik and Anu Kaushik, three makeup maestros who have seen Kareena Kapoor Khan’s evolution up close, break it down for us.

“When I was doing her makeup for K3G, I remember thinking how gorgeous her skin was and how young she looked. I thought it would be a criminal waste to age her up with harsh makeup, so we stuck to using shades of pink through her makeup while keeping the base very minimal,” Mickey reminisces. Looks like that makeup became her go-to for the next few years.

Starting 2004 up until mid-2008, Kareena’s hair got some major Victoria Secret Angel-esque curls and they were blonde, “I think going bleach blonde could have been a way for Kareena's makeup artists and stylists to get her to look a little older. Even the makeup was sobered down and tones of brown were introduced. The brown lip liner filled in with a nude lip colour with gloss was a route her makeup shouldn't have taken at all,” said an exasperated Mickey!

It was a sudden change when Kareena shed her girl-next-door image along with several pounds and got an edgy makeover. "If there was one thing we could go back and change about her look, we would absolutely steer clear of overloading Bebo's skin with bronzer. Not only did it make her look old, it probably was a little too orange to begin with,” says Ritesh, his makeup artist back then!

“In Kurbaan, she was back to her Indian avatar but this time her character was a complete 180-turn from the flamboyant Geet. The decision to keep her face bare and focus instead on giving her statement eye looks stemmed from the bronzer overhaul. She and I, were both done with bronzers for good,” he adds. Her hair was back to being black and was mainly left loose until there came a point where she decided to experiment with sleek ponytails and updos, through 2012-2013.

All through 2014 and 2015, we saw Bebo finally owning her look and accentuating her features. “It was Bebo’s decision to finally give up on nudes and bring some colour back into her look. As the eyes got softer, we amped the colour up. Yes we used bronzer again, but this time just to contour. Kareena’s skin is pretty clear and radiant so a harsh contour would probably have taken that glow away,” he adds giving us a great tip.

The years 2012 - 2018 were Bebo’s defining moments in Bollywood and her personal life. Anu Kaushik came into this as a fan, “Bebo evolved as an actor and as a person. She discovered her personal style and went from smokey eyes to nude skin and berry lips. For her role in Ki and Ka (2016) her hair was longer and curlier. Bold brows, nude lips and sun kissed hair replaced her sleek hair,” she said breaking down the look for us.

Anu elaborated that through the last two years Bebo’s look was all about balance, “For Veere her makeup was minimal just like she does when she is off-duty. Now adding glam is about doing a smokey eye or adding a berry lip. I think Bebo has now found a signature look which is mostly nude but doesn’t wash her out.” She has also stopped using as much makeup when she’s off camera and instead opts for a bright lip for a flush of colour. 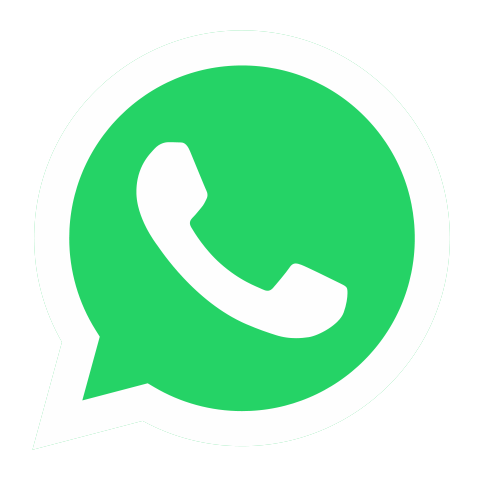 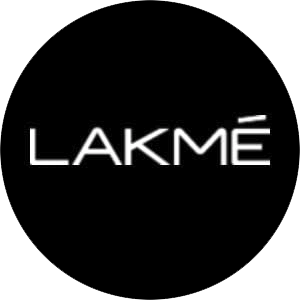